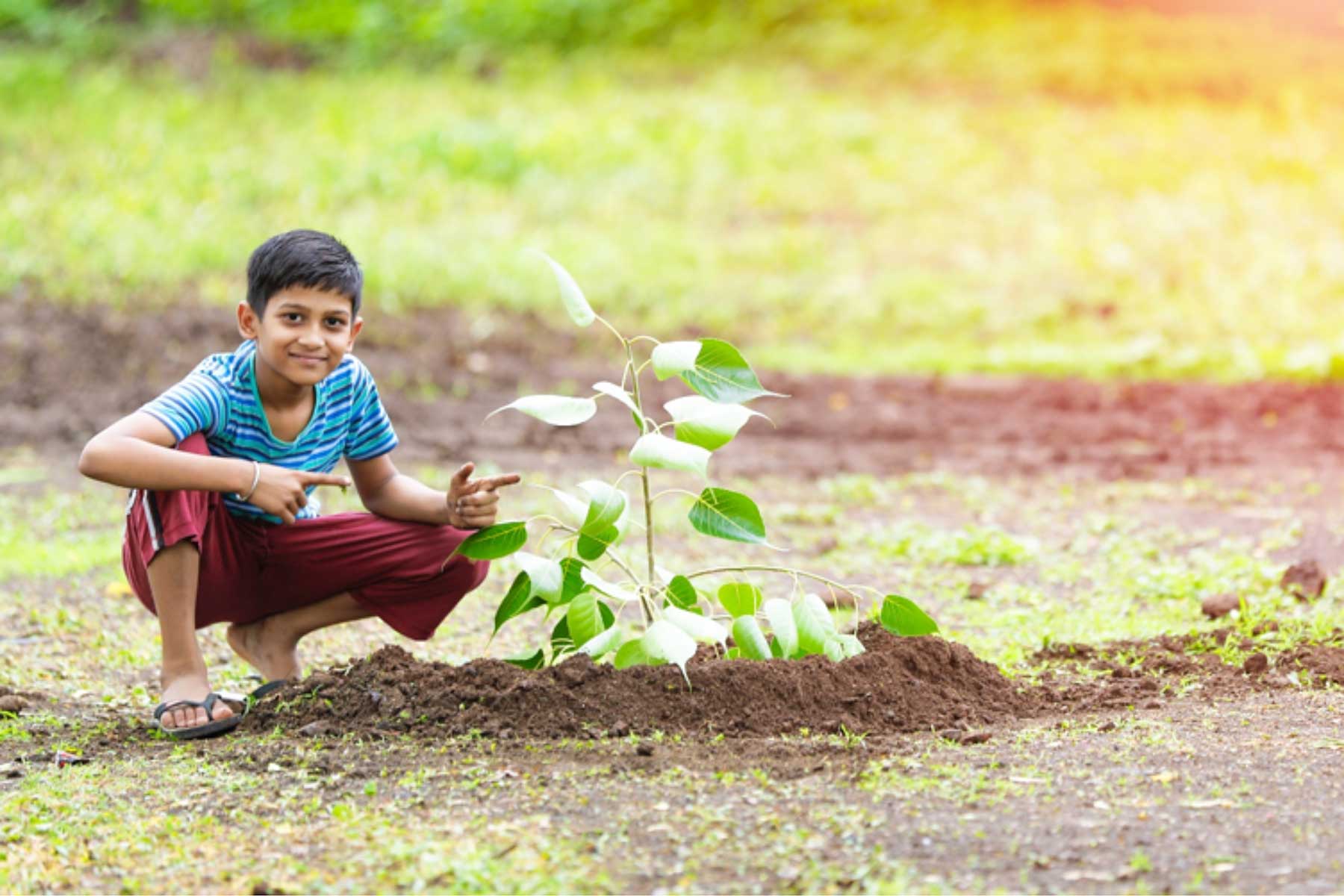 COP26 comes to the UK

For the first time, the UK will host the world-wide UN Climate Change Conference of the Parties (COP26). This will be held in Glasgow on 1-12 November 2021 at the Scottish Events Campus, and across the River at Glasgow Science Centre.

These climate talks will be the biggest international summit the UK has ever hosted, bringing together heads of state, climate experts, young people, civil society, trade unions, faith groups and Indigenous Peoples to agree coordinated action to tackle climate change. The challenge is not insignificant, but now is the moment to prioritise and work together to reduce the damage we humans are doing to the climate. 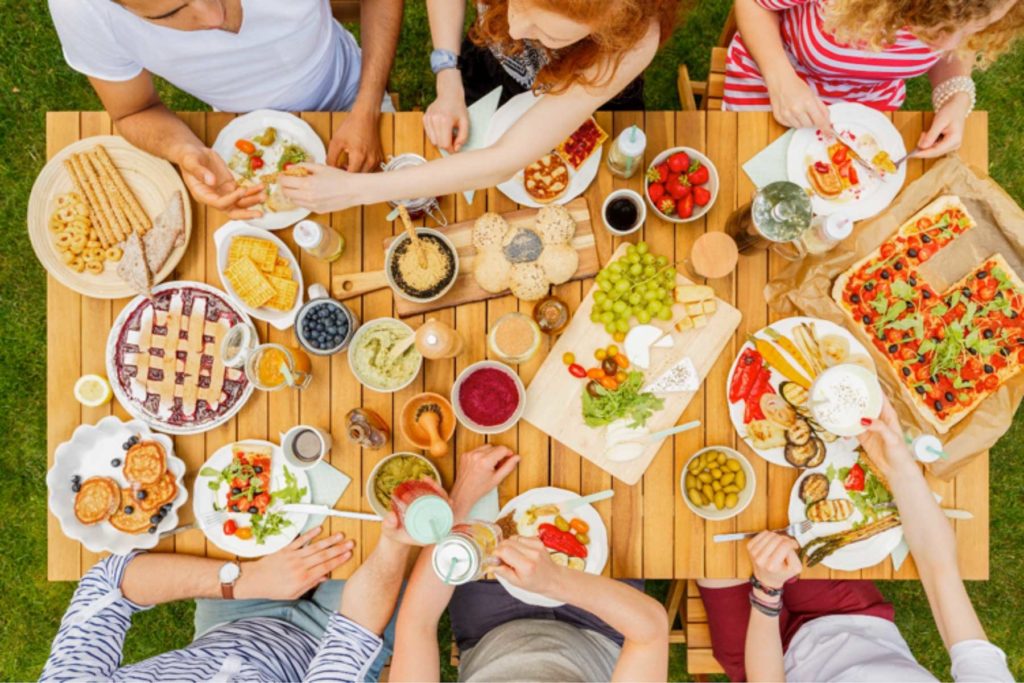 Why was Paris important?

Since 1995, government representatives from around the world have gathered annually for the UN Climate Change Conference (often referred to as the Conference of the Parties, ‘the COP’).

At COP21, in Paris, world leaders committed to a historic agreement to do what was needed to hold the increase in the global average temperature to well below 2 ℃ above pre-industrial levels and to pursue efforts to limit the rise to 1.5 ℃. They also agreed to step-up efforts to adapt to the impacts of climate change and to make finance flows consistent with a pathway towards low greenhouse gas emissions and climate-resilient development.

They also agreed in Paris that countries must come forward every 5 year’s to show how they are working towards reducing their greenhouse emissions and present revised plans to meet targets. COP26 will be the first time countries will officially revise their plans, which makes COP26 especially important.

This may also be one of the last COPs where humans still have the opportunity to make significant international change that can prevent huge suffering in the future if the temperature does rise by 2℃ and the we see the predicted consequential food, water and resource shortages. This raises all the issues around Climate justice, as the world’s poorest people will be the hardest hit by the effects of climate change, which has largely been caused by the wealthier Western nations. 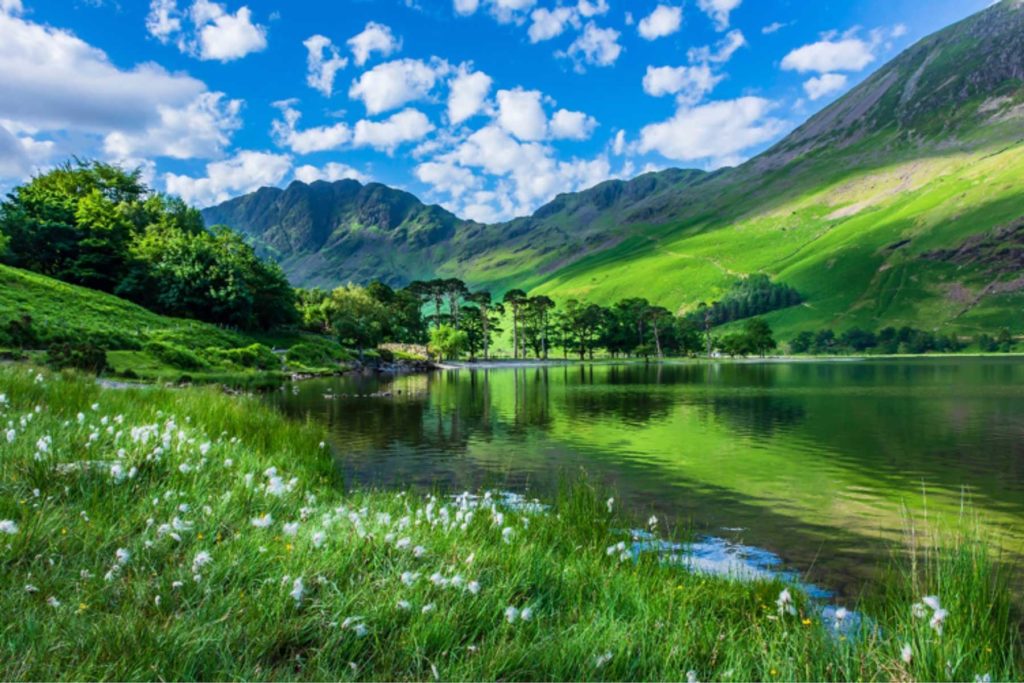 There is much we can do

As individuals and employees of science engagement organisations, and scientific research organisations, we need to be leading the charge here. We need to be clear and loud about what the science says, and what scale of action is required.

All is not lost. We are well on the way to reducing carbon. Two years ago, for the very first time, the UK generated more electricity from renewables than it did from fossil fuels and we need to keep up this trajectory. In 2019, UK emissions were 44% lower than in 1990. In addition, over half of the British population don’t fly at all in any given year. However people from the UK do fly more than any other nation – twice as much as Americans.

As individuals and employees of science engagement organisations, and scientific research organisations, we need to be leading the charge here. We should be constantly seeking ways to reduce our organisation’s carbon footprint and it should be our organisation that set the example by reaching Net Zero by 2030, or at least well before others. We also have the opportunity  to inspire others who have the power or influence to make major changes. We should not forget the power we have as employees or leaders of these organisations the influence we all have in showing others they are on the right path.

To find out about specific actions you can do in your organisation, take a look at the Cutting Carbon examples.