Earth, but not as we know it: Lovelock’s legacy and our future 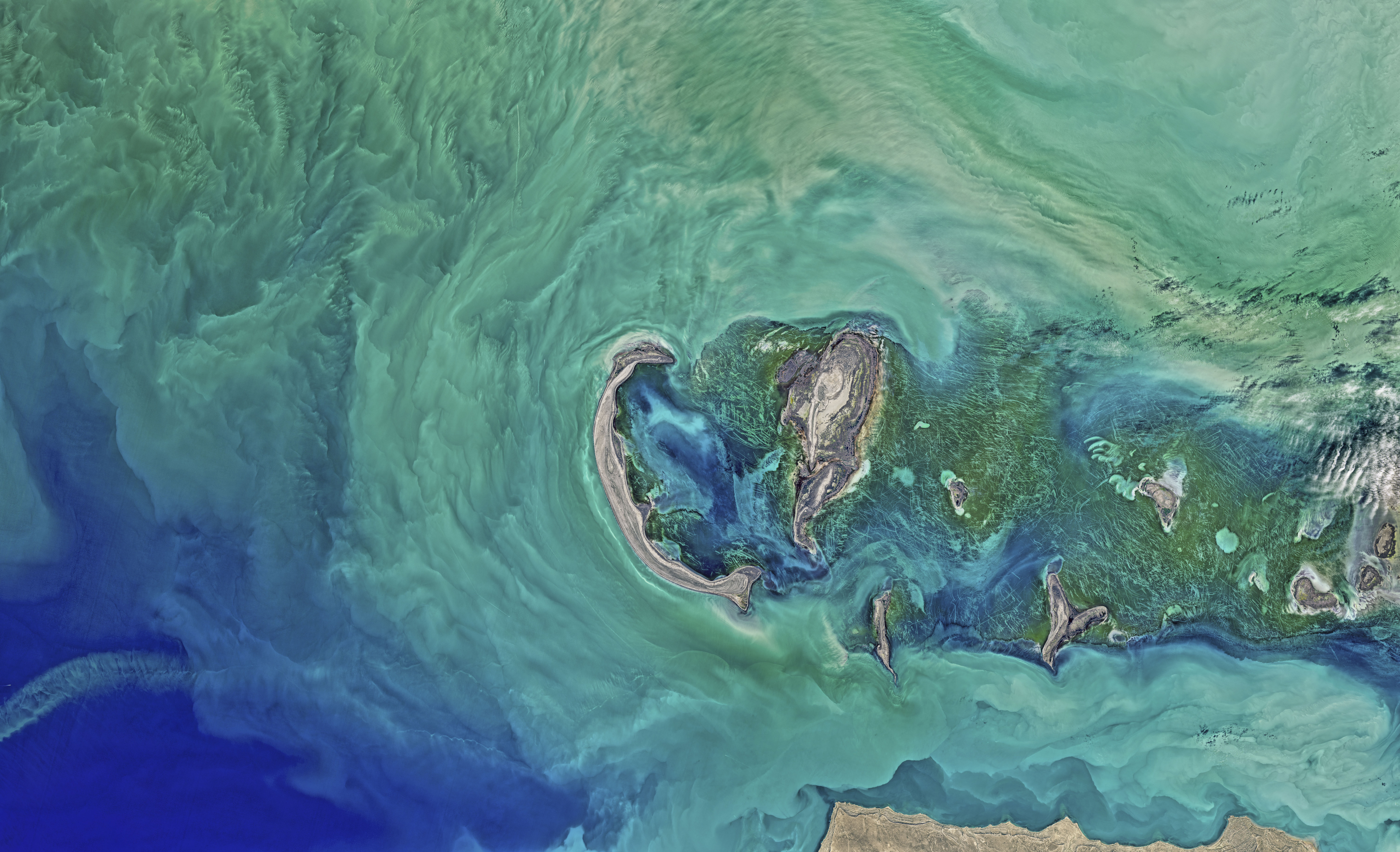 The Gaia Hypothesis, which was first formulated by James Lovelock in the 1960s, suggests that the organic and inorganic components of the Earth have evolved together as a single living, self-regulating system. This theory has been both hugely influential and controversial and has shaped how contemporary environmental scientists view issues such as climate change and biodiversity.

Discover what Dr Lovelock, the 101-year-old scientist who created the Gaia Hypothesis, has to say in response to questions about his theory, including what individuals can do to help Gaia, and whether it can still cope if the population reaches 10 billion in 2050.

Physicist, oceanographer and broadcaster, Dr Helen Czerski, lead the discussion as expert panellists, including science writer and broadcaster Gaia Vince, climate scientist Professor Chris Rapley, CBE, and Zamzam Ibrahim, Vice President of European Students’ Union, responded to James’ provocations with their own thoughts on Gaia theory and what the future holds for humanity and our planet

This festival talk was part of Manchester Science Festival and was produced by the Science and Industry Museum. A recording of the live event is available to watch now.

Please note that this event was recommended for ages 14+ and there is some strong language towards the end of the talk.